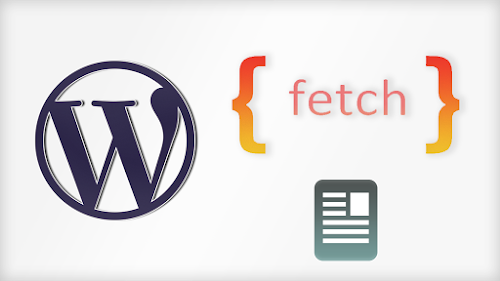 If you want to load the post faster you can use JS to fetch your post, but on modern browsers probably preloading pages will be faster, the only drawback of preloading is that you’ll consume storage for your visitors even if they don’t visit the preloaded links, also with preloading links you will consume more bandwidth and resources on the server-side.

So if you want to stick with fetching with JS here is an example, but first, as a note, the example will not use the default REST API mostly because the default API only returns the content title and other attributes of the post and, we want to add things like Yoast data(without making two API request) also, in this case, will transfer some of the article template surrounding the content. View full article 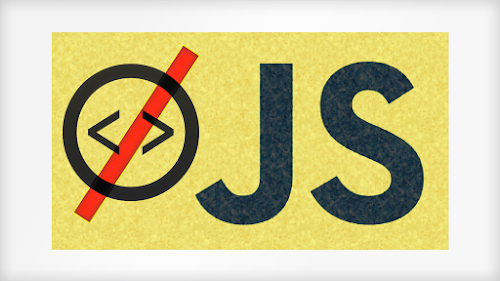 On many websites, you can have content embedded from other sites and one way that most external sites will offer will be to include a script that’s hosted on their website.

But if all that script does is including some remote content there are better ways to get that, that will provide customizations and performance.

For example, the website Goodreads offers such an embed JS with a list of the latest books you read, and you must include the script where you want the content to be shown. But that has a long list of drawbacks: the script uses the old API document.write, is a script and can’t be loaded in AMP, the scripts write very old style HTML with tags like center, attributes like border which again is not valid AMP, then also that script will be loaded for every request, so you’ll have one additional request. View full article 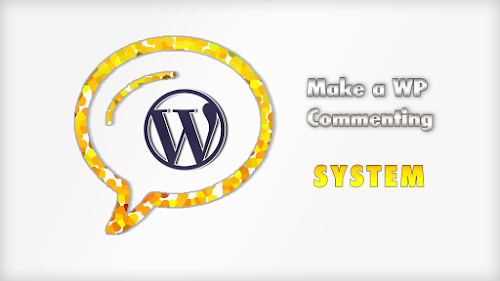 The main features of this system will be:

The first thing will have to do for our system is to make some custom REST API for the JS to fetch. View full article 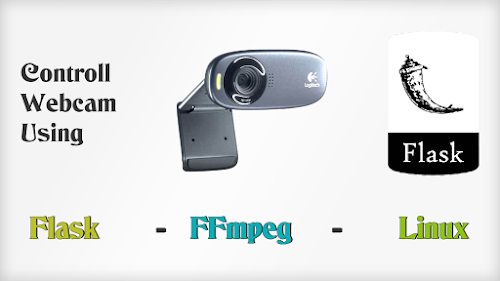 As expected I encountered some problems first, the problem is that installing NumPy which is a dependency of OpenCV which is a dependency of my app, was complicated because the NumPy was not available for arm devices and when you tried to install it from building it you ran out of memory and the kernel killed the building process, you can activate a swap, and increase your /tmp size to overcome these limitations but it is simple just to install NumPy from the APT repo with apt install python3-NumPy, that you don’t have to needlessly wait. View full article

Frozen Earth
by Jasper T. Scott
I maybe should not give this book a five star but I really enjoyed it, the sense of realism was palpable, and I also appreciated the fact that the many passages in this book contain the main character self-reflection and judgments.It ha...

Deadly Assessments
by Drew Hayes
I liked it more than the fourth one in the series, the series is great anyway, I will only was that this book will contain a grandiose action scene inside a Colosseum in a magical realm near the end of this book, which for me at least wa...